Get the Liverpool New Balance kits for seasons 2017/18 for your dream team in Dream League Soccer 2017.

New Balance has announced Football liverpool home kits for season 2017/2018. Uniform was launched as part of the 'Pure Liverpool FC' campaign for this season. It was to commemorate the 125th anniversary of this legendary club. 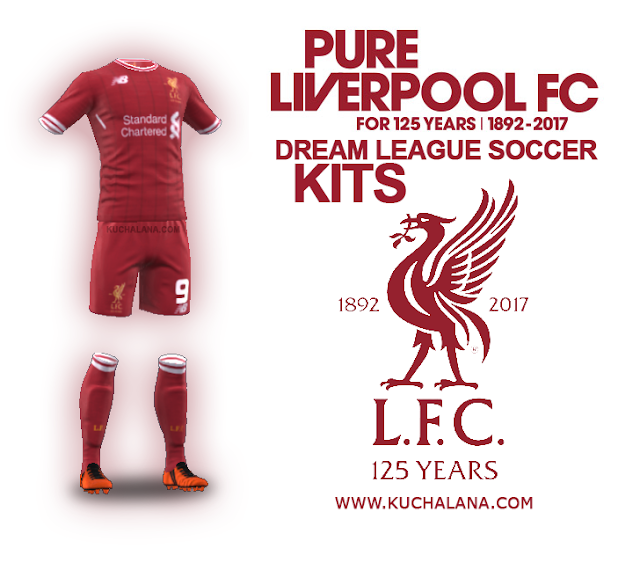 The special crest for 125th anniversary was also introduced. The Liver Bird emblem is flanked with ‘1892’ and ‘2017’

This season Liverpool home kit use a darker red color similar to the red kits that Bill Shankly used over 50th years ago.

Did not forget the emblem 96, to commemorate the tragedy of Hillsborough. 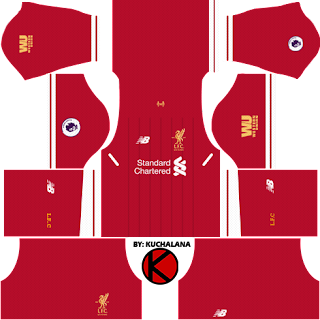 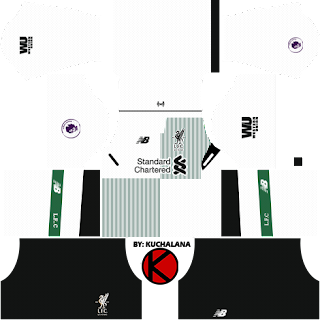 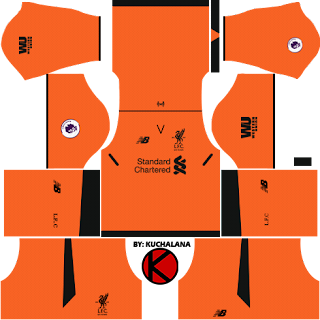 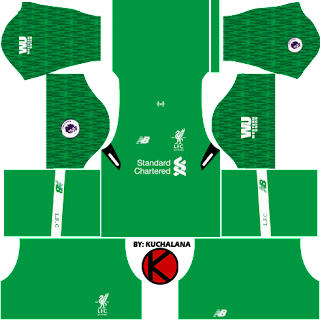 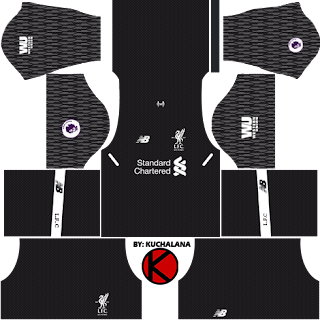 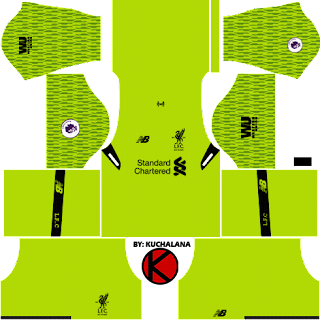 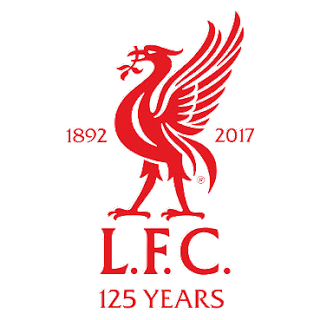 i hope away kit launch soon

I hope Liverpool have an third kit

away kit and third kit already leaked...so please make it

Have you noticed away kits are numberless in the back due to white color? Hope you can fix soon.

Please make a third kit soon and also a logo

Tq for making liverpool all jerseys bt only logo is missing

To be sincere, Liverpool Kits for 2017/2018 is not all that good especially the big V neck and the old short designing.
Kuchalana really did a good work on the kits. Keep It Up!