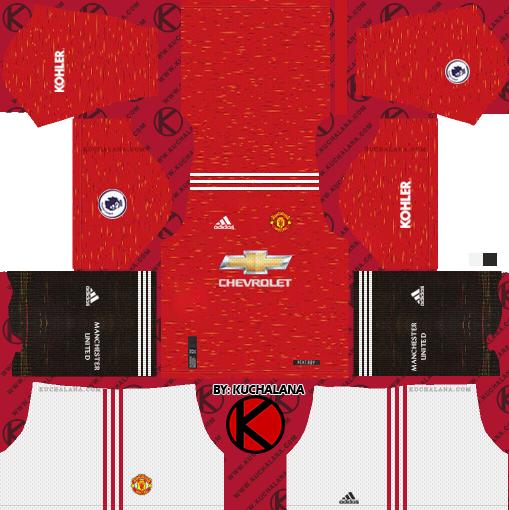 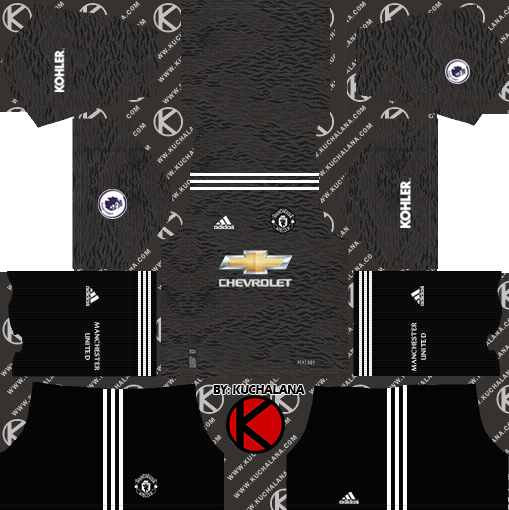 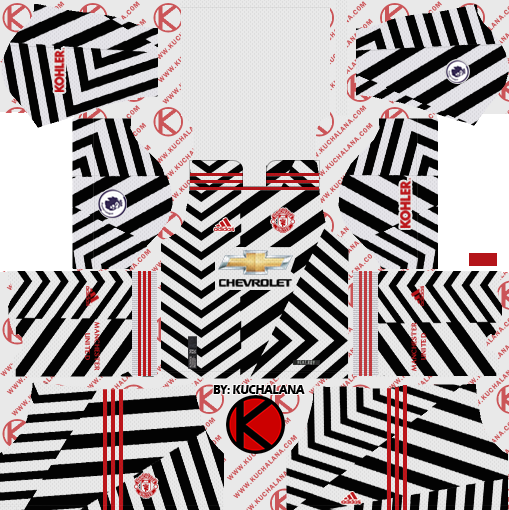 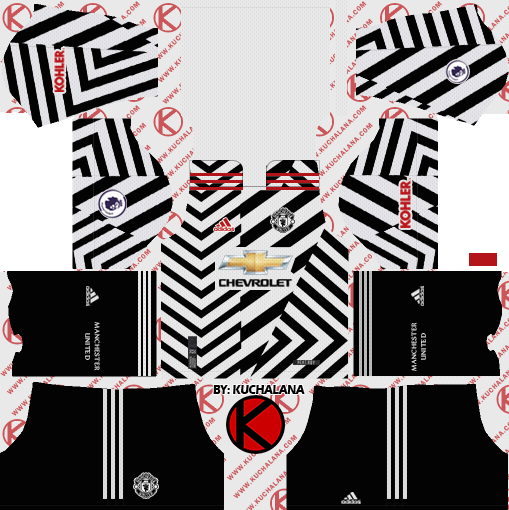 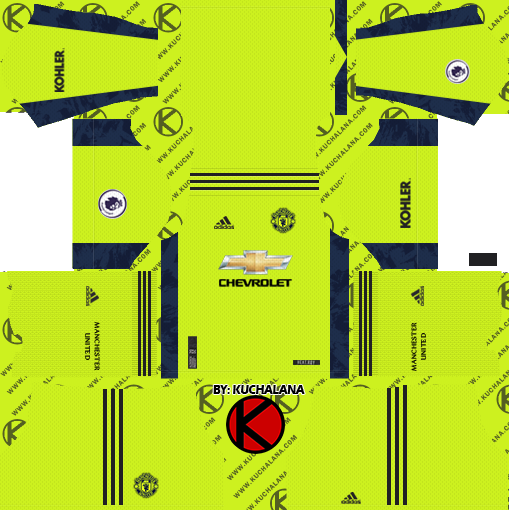 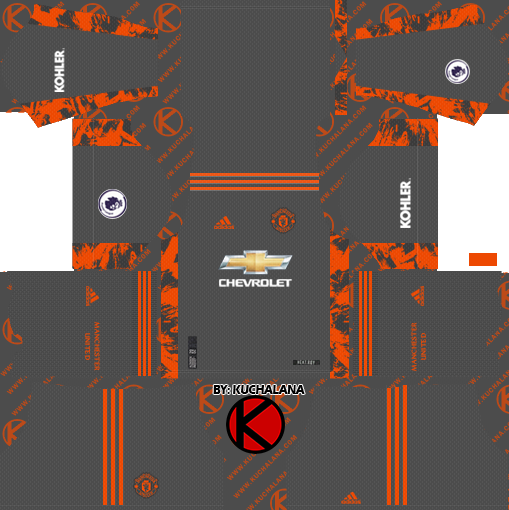 man united best ya bruh
so is simone biles byt

I cant get the kit