Manchester United 2019-2020 kits for Dream League Soccer 2020 (DLS20), and the package includes complete with home kits, away and third. All Goalkeeper kits are also included. I hope you will enjoy play the game with kits from kuchalana.com

The new adidas Manchester United headline model was officially unveiled. The Old Trafford club remember in this new model the triplet achieved by the team in 1999. 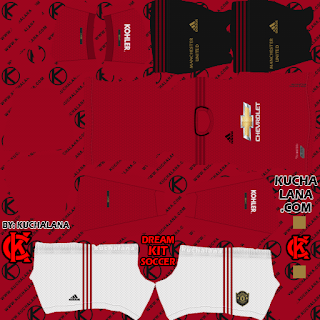 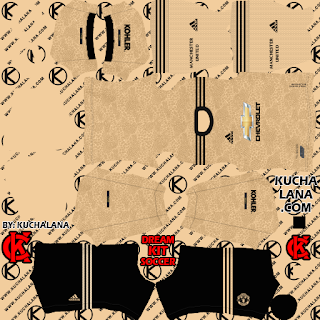 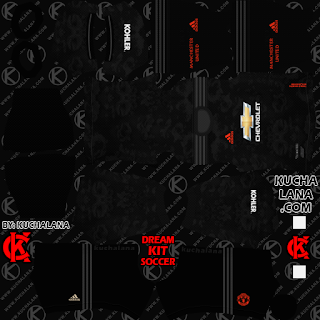 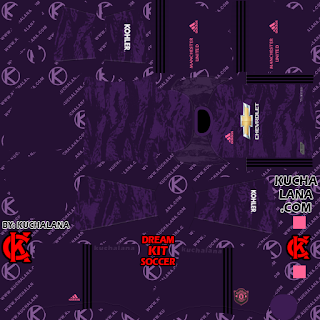 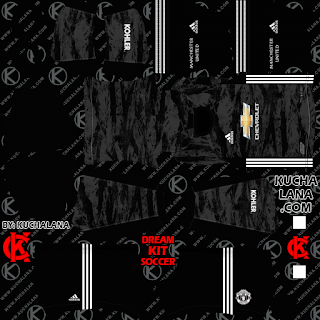 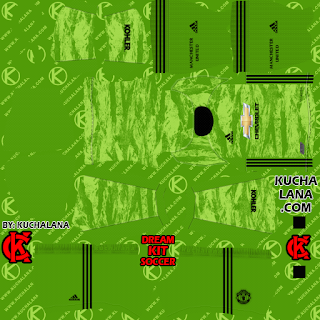 bro The home kit turns pink when applied of Man U

Can you please do the Boca Juniors new adidas kit? I beg you:(

Can you please make a Tottenham Hotspur kits 🙏

Bruh fix the home kit. The jersey turns pink, the numbers are supposed to be white.

Why cant suite to fts game