Ajax Amsterdam (AFC Ajax) 2020/21 kits for Dream League Soccer 2019 and FTS15, and the package includes complete with home kits, away and third. All Goalkeeper kits are also included. I hope you will enjoy play the game with kits from kuchalana.com.

The new kit features the traditional white base and its illustrious red stripe with some signature adidas touches to distinguish it from other seasons.
Among those “unique” details, for example, we see a raised collar, a symbol of adidas in this campaign, as well as XL cuffs that replicate Ajax DNA : white, with a red stripe in the middle.
The three crosses of Saint Andrew that represent the city of Amsterdam and that generally adorn the back, this time are located almost imperceptibly on the right side of the waist.
The structure of the back does not have many variations and allows high visibility for the identification of the players, with an elegant touch of black on its edges.
Finally, the characteristic adidas stripes run along the sides of the jersey, in red. 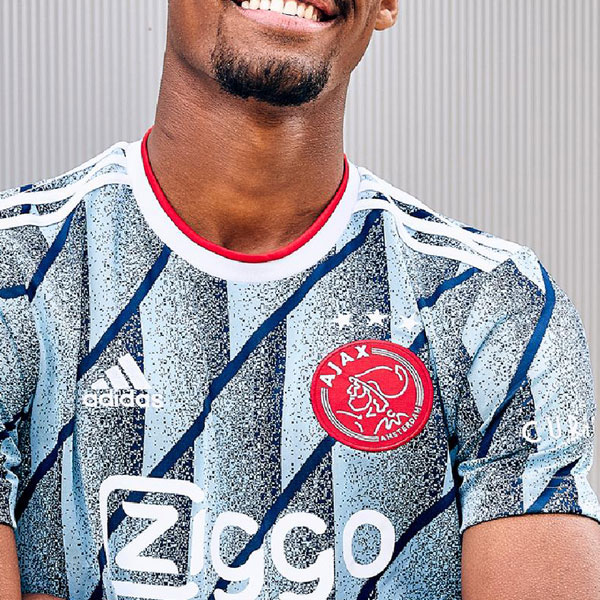 The kit design comes out of the adidas offices and sports a retro-fresh concept that aligns with the phrase Ajax used at the launch of the model: “Inspired by the past. Created for the present. To be masters of the future ”.
The shirt has a grayish-blue base officially called “Icey Blue”, but we simplify it to a stone tone. There are tonal games, a geometric motif that reminds us of the last death throes of the 80s and the dawn of the 90s.
The club crest in red is really seductive. There is also space for white on the collar and adidas straps on the shoulders.
The kit is a wallet breaker with its color combination, despite not being totally original. In fact, it is a template that the German brand recently used with the Scotland team.
By the way, the template is not the only thing that unites them. At the top of the back, the shirt bears three crosses of Saint Andrew, in honor of Amsterdam, home of Ajax. Coincidentally, the cross is the central symbol on the Scottish flag.
Finally, the numbering and identification of the footballers is in red, while navy blue pants and socks complete the outfit.

The model created by adidas follows the matrix design of the Dutch team, the one that we see year after year in white and with a red stripe in the center of the torso. This time, however, through a game of dark gray and black. The Golden? It remains in sponsors, the adidas strips on the shoulders and a monochrome version of the Ajax crest.
It looks like a ball gown and is not casual. The uniform is a special edition that pays tribute to the first of the team's four European titles, achieved (almost) 50 years ago.
A couple of details on the fabric, in fact, allude to the commemoration. One is the number 50, accompanied by a bouquet of olive trees, just below the shield on the chest. The other, meanwhile, hides inside the neck, with the exact date of the obtaining of that European Cup: June 2, 1971, at Wembley and with Johan Cruyff at the head. 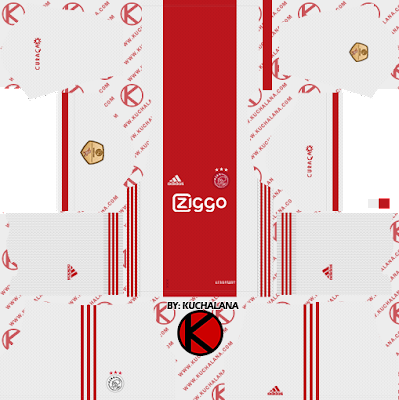 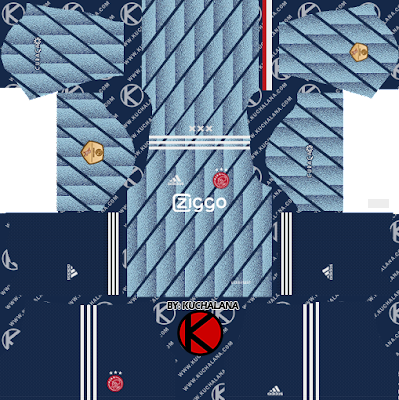 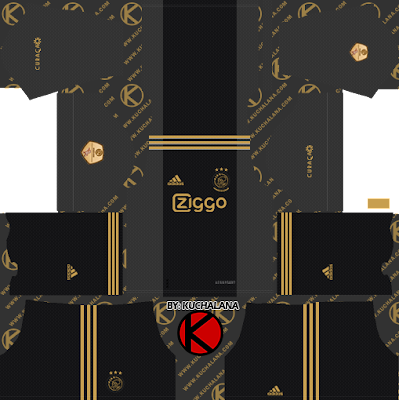 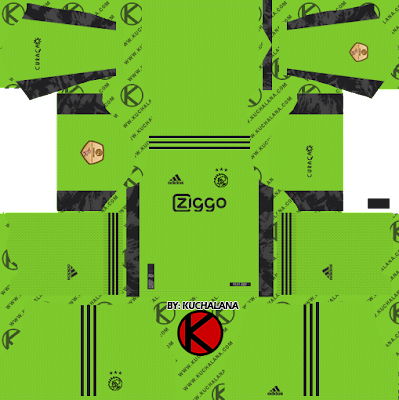 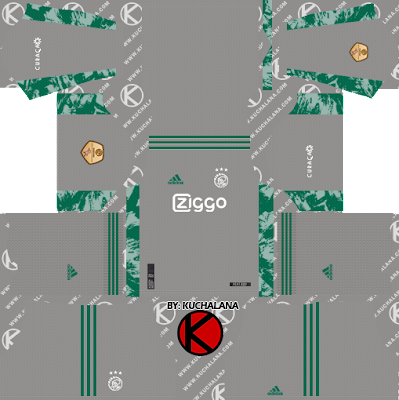