The 2018 FIFA World Cup will be the XXI FIFA World Cup, a four-year international football tournament played by the national men's teams of the FIFA member associations.

This will be the first World Cup held in Europe since 2006 ; all but one of the stadiums are located in European Russia, west of the Ural mountains, so that the travel time is manageable.

The final tournament will involve 32 national teams, which include 31 teams determined through qualifying competitions and the automatically qualified host team. Of the 32 teams, 20 will make consecutive appearances after the last tournament of 2014, including the defending champion Germany, while Iceland and Panama will make their first appearances in a FIFA World Cup.

A total of 64 games will be played in 12 locations located in 11 cities. The final will take place on July 15 in Moscow at the Luzhniki Stadium.

The winners of the World Cup will qualify for the FIFA Confederations Cup 2021. 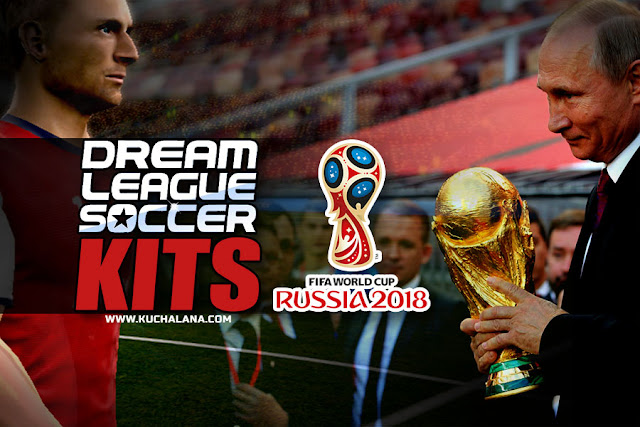