Manchester United 1968 Special Edition kits for Dream League Soccer 2018, and the package includes complete with home kits, away and third. All Goalkeeper kits are also included. This kits also can use in First Touch Soccer 2015 (FTS15).

This year marks the 50th anniversary of Manchester United's 4-1 victory over Benfica at Wembley, which marked the first European Cup for the Old Trafford team. Therefore, adidas and the English team present a new special shirt to commemorate this legendary event.

The garment, which has been produced exclusively in long sleeves, remembers in a reliable way the design worn by the Red Devils in that final, in dark blue with a retro shield in gold that incorporates a band at the bottom that symbolizes the anniversary. The shirt presents a special detail, on the sides, with a band with the date of that final held at Wembley. The garment will use a simple round neck leaving the other details as the adidas bands and the logo in the same shade of blue.

This new design, which will not be used in game, has been arranged by the team and adidas in a very limited way and will be sold at the price of £ 120 (about $ 150). 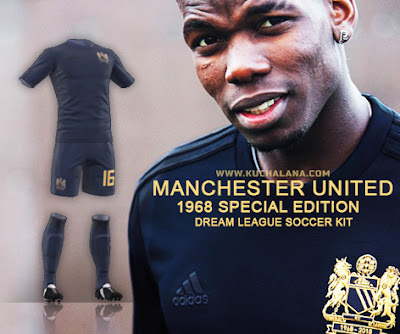 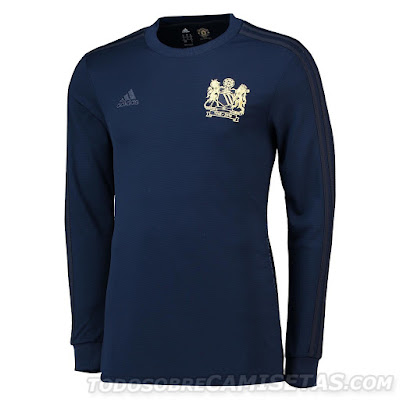 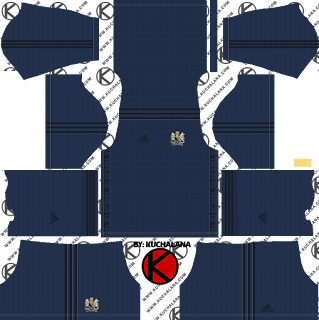 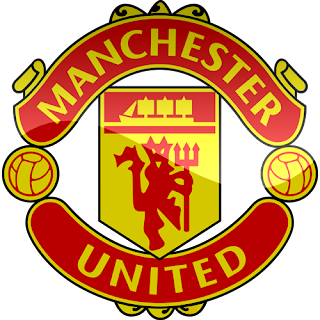