Arsenal 2020/21 kits for Dream League Soccer 2020 (DLS20), and the package includes complete with home kits, away and third. All Goalkeeper kits are also included. I hope you will enjoy play the game with kits from kuchalana.com.

Its brand new design, according to the German brand, refers to the decade between 1930-1940, known for its titles and its “Art Deco” inspiration.
The jersey has the classic Arsenal configuration: red torso, with white collar and sleeves. Additionally, a chevron graphic is added for this campaign.
This, they say, represents the "Art Deco" period in two ways: replicating the marble floors of the East Stand in the old, demolished Highbury Stadium, as well as in tribute to the "A" that went on the Arsenal coats of arms between 1930. and 1940.
The chevrons point east to west, as an allegory of the past and the future and we also see them on the back. There, yes, the target also expands to the shoulders.
Among them, the final touch: a logo of a cannon that reflects the nickname of Gunners that Arsenal receives. 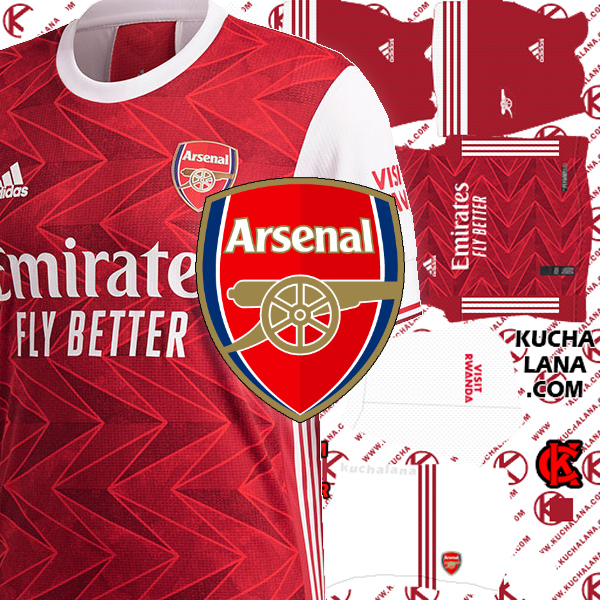 On a white base, adidas hand-drew a red line pattern that they then embossed onto the fabric. This graphic seeks to represent the natural design of the marble that we see in the East Stand, including the podium where the statue of Herbert Chapman, mythical coach of the Gunners, stands.
A dose of black on the sponsors, a monochromatic version of the shield and the triple adidas stripe that sits on the shoulders, seal the outfit.

The new model combines various shades of blue, with a custom tie-dye pattern, and pink accents. The latter adorn the sponsors, a monochrome Arsenal crest, as well as the adidas cuffs and straps that run along the sides of the jersey.
According to the club's statement, the work seeks to reflect the atmosphere and the lights that illuminate the Emirates Stadium, during a football night.
The idea continues on the back, where as a final touch the cannon that identifies the Gunners appears, just under the nape of the neck. Rosa will also be the numbers and surnames of the players. 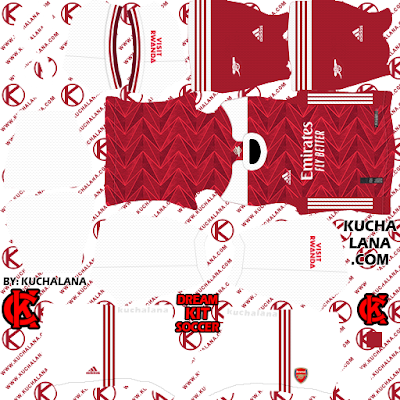 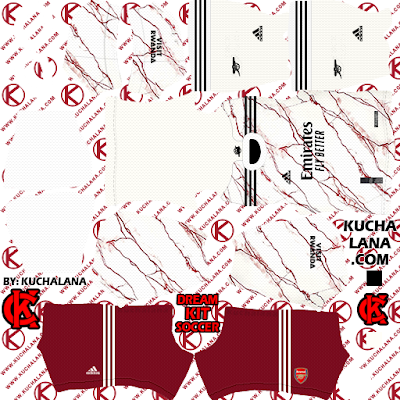 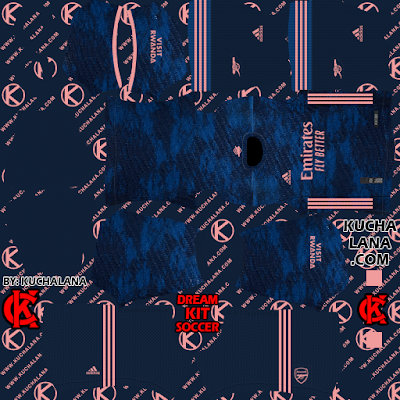 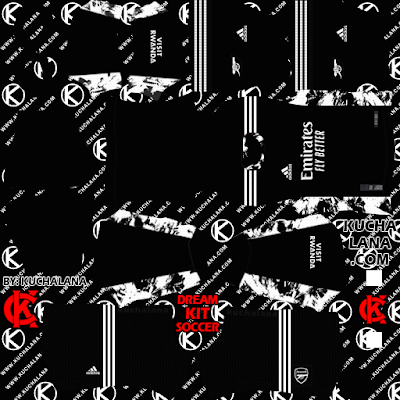 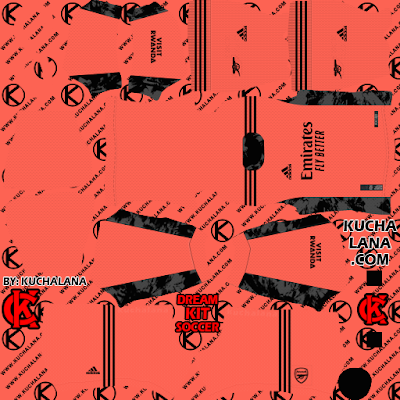