Juventus 2020/2021 kits for Dream League Soccer 2019, and the package includes complete with home kits, away and third. All Goalkeeper kits are also included. I hope you will enjoy play the game with kits from kuchalana.com.

Gone is the controversial halves design that adidas imposed last season. As we said, the Vecchia Signora returns to the canes, although with a different touch that maintains its DNA and seeks to project freshness.
As part of its 2020-21 collection, which unites art and football, adidas presents a set of bianconeras stripes that stand out for using a brushstroke effect.
With a white "V" neck, the jersey also has gold details that adorn the logo of its sponsors, as well as its shield.
There are no stripes on the back, although the brushstroke effect is present through the black line that follows the shoulders and sleeves. The rest of the back panel is white and smooth.
All by the way with adidas' new HEAT.RDY sweat absorption, ventilation and stretch technology , which is only available for their teams and VIP selections. 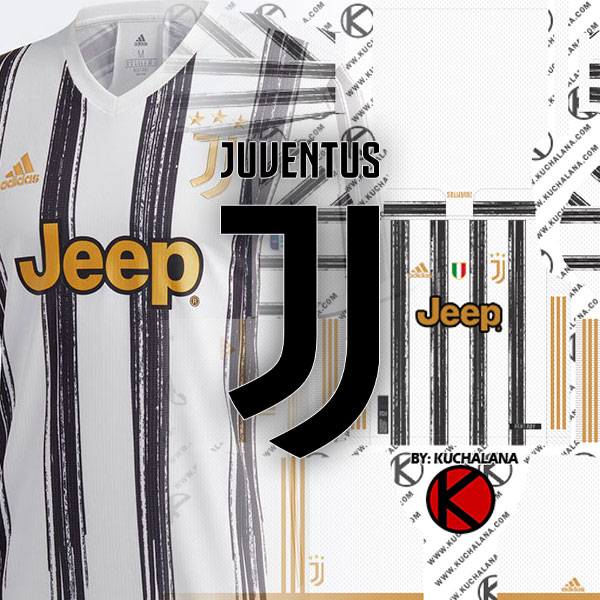 We emphasize “Timeless elegance”, because the phrase has become a cliché that is often used to describe simply boring designs. What is new about Juventus, however, is not.
The shirt has the Condivo 20 cut as a base, but adds exclusive elements for Juve, starting with the fabulous blue tone dubbed "Night Indigo".
The sponsors' white, the club's crest and the three adidas shoulder straps combine perfectly. However, the piece that elevates the outfit is the cuffs. There we see a design similar to that of his title t-shirt, with bianconeras stripes captured with the brush stroke technique.
Impossible not to notice them.
The indigo blue / white contrast continues on the back, with “Juventus” inscribed under the neck.

Yes, it looks like a Halloween outfit. Yes, divide the fans. Yes, we recognize that it is not our cup of tea. But at the end of the day it's a third shirt, the corner where teams and designers can experiment. Sometimes a great goal comes out ( Parma , for example) and other times not.
Specifically, the Juventus jersey imposes a bright orange, dotted with black brush strokes throughout its torso. We also see black on the neck, cuffs and adidas straps on the shoulders. The sponsors and the Vecchia Signora shield, meanwhile, opt for white.
According to the creators, the entire collection, including this model, has “patterns that demonstrate the collision between the world of T-shirt designs and art”. Or so says Francesca Venturini, the adidas designer behind the Italian club's 2020-21 line.
This artistic bond will also be experienced in an augmented reality installation, which will be held in September, coinciding with the start of Series A. 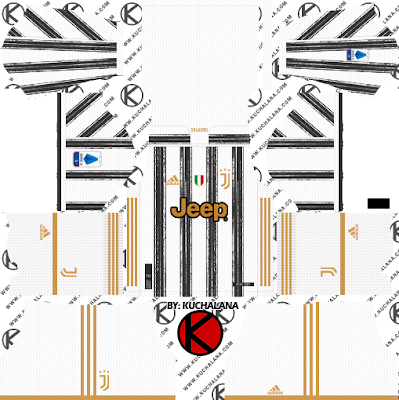 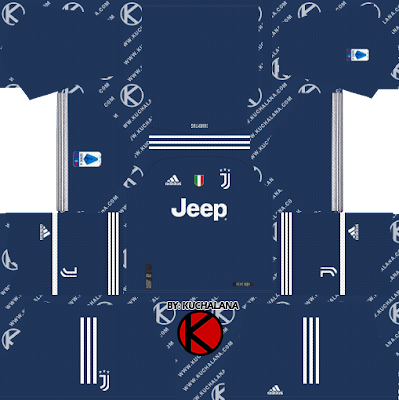 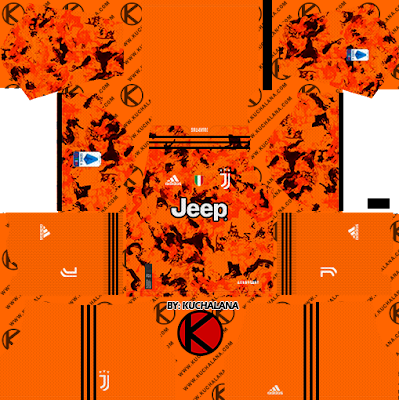 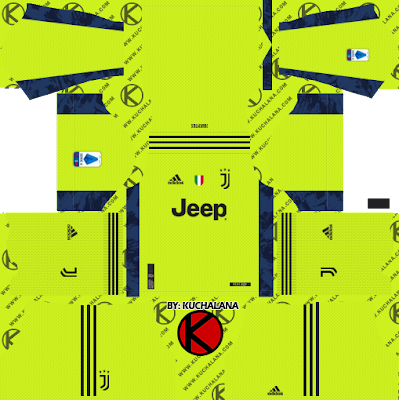 Please make abahani club's kit.
This is the champion club and the best club in Bangladesh.

Please.. I can't download url logo juventus. Please help me. What i can do?